Wow is this in the Bible?

so simple and  to top it off--it's in the word. Investment  -    The energies and directions are…

Sow some seeds of Love Seek not happiness in life. Why settle for second best? Seek pure Joy. Happiness depends on what happens to you. Pure Joy has no limitations. Joy is an abiding state. It has no conditions attached – no small print at the foot of the page. It is not dependent on status, race or creed. It comes not as a result of economic conditions or political policies. It is…

Daily OM - In the Open Air In this modern age, we spend so much time indoors, focused on the…

As the world of science advances the effort is to make life more comfortable by making it electronically controlled and fill mother earth with more electromagnetic vibrations that can only cause more harm than heal. Exploding population on one…

The last meditation to Heal the Waters polluted by F**ushima, carried out globally between August 16 and 18, 2013 HAS BEEN A SUCCESS.… 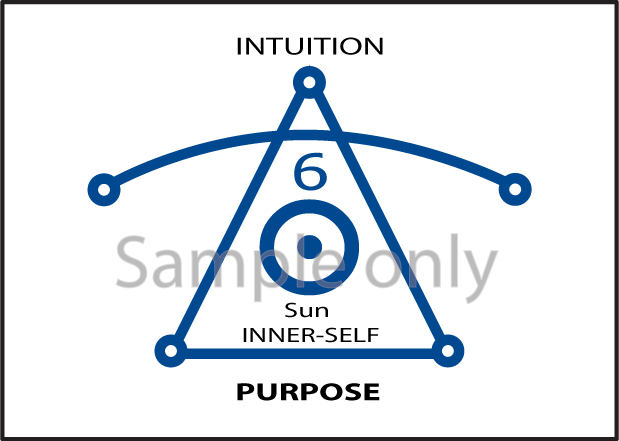 During my many years as a teacher and counselor, I have seen people come through the door with a variety of different issues they want to address. These issues range from a general feeling of being stuck in their lives, to money issues, to relationship problems, grief, shame, feelings of being lonely, self esteem issues all the way to forgiveness, wanting to connect with their Spirit selves and how to have their life mean something before they die.  Many don’t know where to start, but…

Transcending the Need for Stress in Your Life

But both stress and violence that I mention here is not always something that comes from external sources, it is just our mental reactions and responses. A person of stable mind (sattwic) transcends the need for stress. An adrenal rush is not needed to perform or enjoy life. It is the inner calmness that creates a continual dance of celebration, whatever the external situations…

" Engageing with others is a wonderful way to kindle your spirit and arouse your couriousity. Through your inner-actions we discover new ideas that may difer from our own. When we remain open to these thoughts, we are able to see the world from a different perspective----one that brings us into allowing our decesions to the catalyst into deeper inquirey inspires us to know more, to think more critically with others and to share our in-sight with others as well. My question is; do you…